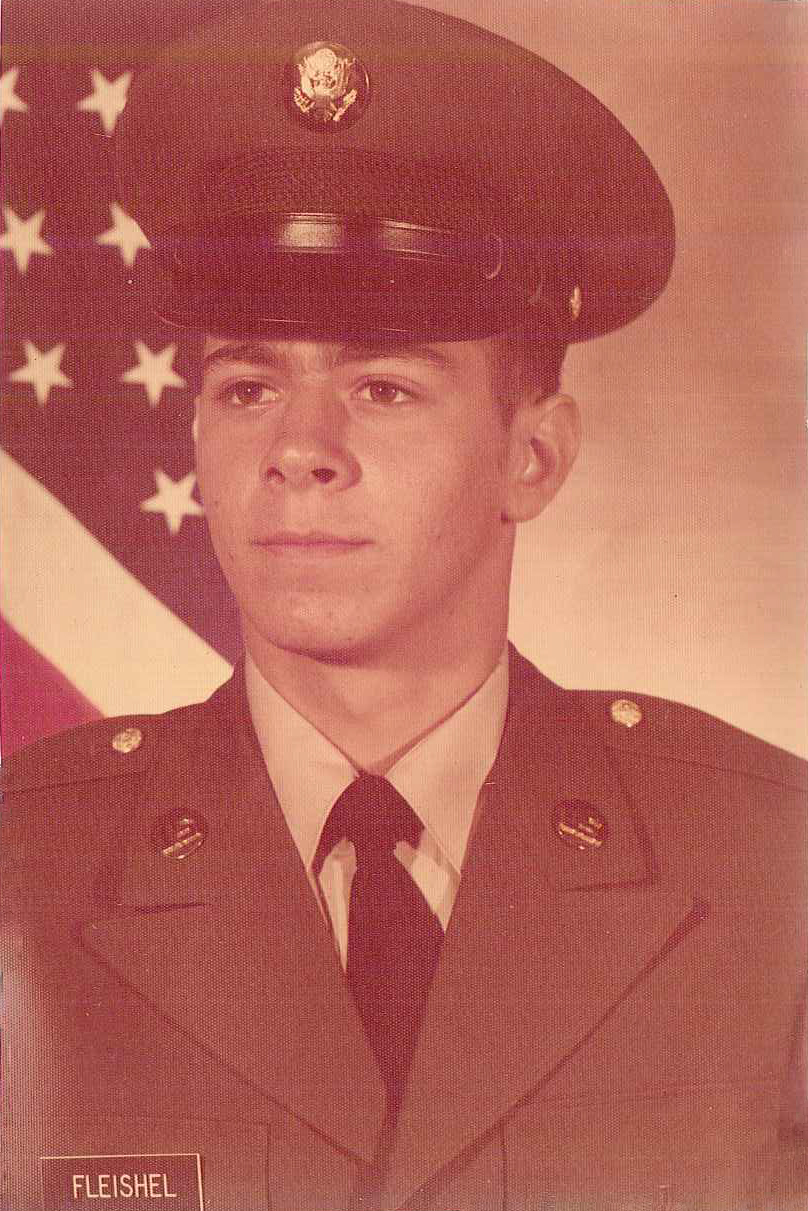 On a Personal Note

It’s fun to reminisce about some of our life’s memorable experiences, especially the ones that are humorous and ones that taught us life lessons.  Growing up in my hometown of DeLand in the 60s and 70’s, life was vastly different from today in so many ways.  There were no cell phones, no internet, and very minimal political correctness that I can remember.  The school lunch was still prepared in-house by talented lunch ladies who took pride in their work, not catered in by some unknown company.  Man, those cinnamon buns were to die for! We were taught to say Ma’am and Sir and treat adults with respect.  Not that we were angels by any stretch of the imagination, but at an early age, I was taught to take responsibility for my own actions and some of those were hard lessons.  I started my first job at age 14 picking decorative ferns for local growers which I did until I graduated from High School.  I also picked oranges, baled maypop vine, (used to make a sedative in Europe), bagged horse manure, and worked as a bus boy and short-order cook.  I also had a stint as a carpenter’s helper and painter. The work helped me buy my first motorcycle at age 15 and then my first auto at 16, I paid for my own insurance, gas, food, and other necessities.  I had a few fender benders and tickets so those were some tough life lessons, especially for the hikes in my auto insurance expense.

Not having funds to pay for college, and clueless as to what I would major in, I took the advice of my sister’s husband, a highly decorated Army officer and I enlisted in the Army.  At that time, to boost the depleted ranks, they added luring incentives like the GI Bill program to pay for college after three years of service. This was one of the best decisions I ever made at the time, taught me further lessons on teamwork, leadership, duty, discipline getting along with folks from all walks of life, and deepened my spiritual life.  That was not a result of the military directly but a ministry that helped servicemembers grow in their faith.  Life was not too difficult in a peace-time, all-volunteer Army.  During that period however, there was still lots of racial tension and challenges. Just after the tail end of the Vietnam conflict, the human casualties of war were present.  My platoon sergeant kept a perpetual booze bottle in his boot and the squad leader was a glue huffer.  Somehow, besides being an armored personnel carrier operator, I ended up as the designated keeper of the barracks and spent most days repairing busted doors and windows from drunk and disorderly conduct by the inhabitants over most weekends. Thankfully, I lived off base in a house with some other GIs that had a fabulous view of Pike’s Peak in Colorado Springs.

One hilarious incident stands out on the highlight reel of my time in the service.  One frigid January day, the Brigade commander decided to call a full Brigade formation on the massive parade grounds that happened to be covered in about 4 inches of fresh snow.  We’re talking about five thousand soldiers, made up of four Battalions and four companies each standing at parade rest.  We’re all neatly lined up, the mist of rising in clouds from the five thousand freezing GIs in endless rows of green contrasted with the vast blanket of snow while the general and several other commanders droned on about the history and achievements of our illustrious Brigade. Feet started shuffling to stay warm, coughing is heard all around and after about 45 minutes of this, the GI’s had had about enough.  You heard a roar and one Battalion threw a white barrage of thousands of snowballs at the Battalion next to them.  Of course, there was a rapid response of snowballs returned.  Before you knew it, the entire parade ground was a gigantic snowball battle.  All the while, commanders, officers, and sergeants were screaming orders and making threats to bring order to the melee.  It literally took about 20 minutes to calm things down before the formation was dismissed and each unit was sent back to their respective reprimands.  I guess all that combat training had to be expressed in some form of aggression, albeit harmless.

So what’s the moral of this story?  A few possibilities: A. If it’s going to be, its up to me.  B. Take responsibility for your own life and actions C. Experiment with different paths of work to discover your unique ability.  D. Check your ego at the door – Sometimes we need to do whatever it takes to just get by.  E. Occasionally, you just have to let some steam off.  Take your pick!

Any opinions are those of Thomas Fleishel and not necessarily those of Raymond James. Expressions of opinion are as of this date and are subject to change without notice.