What Would A $15 Minimum Wage Do To Small Businesses?

What Would A $15 Minimum Wage Do To Small Businesses? 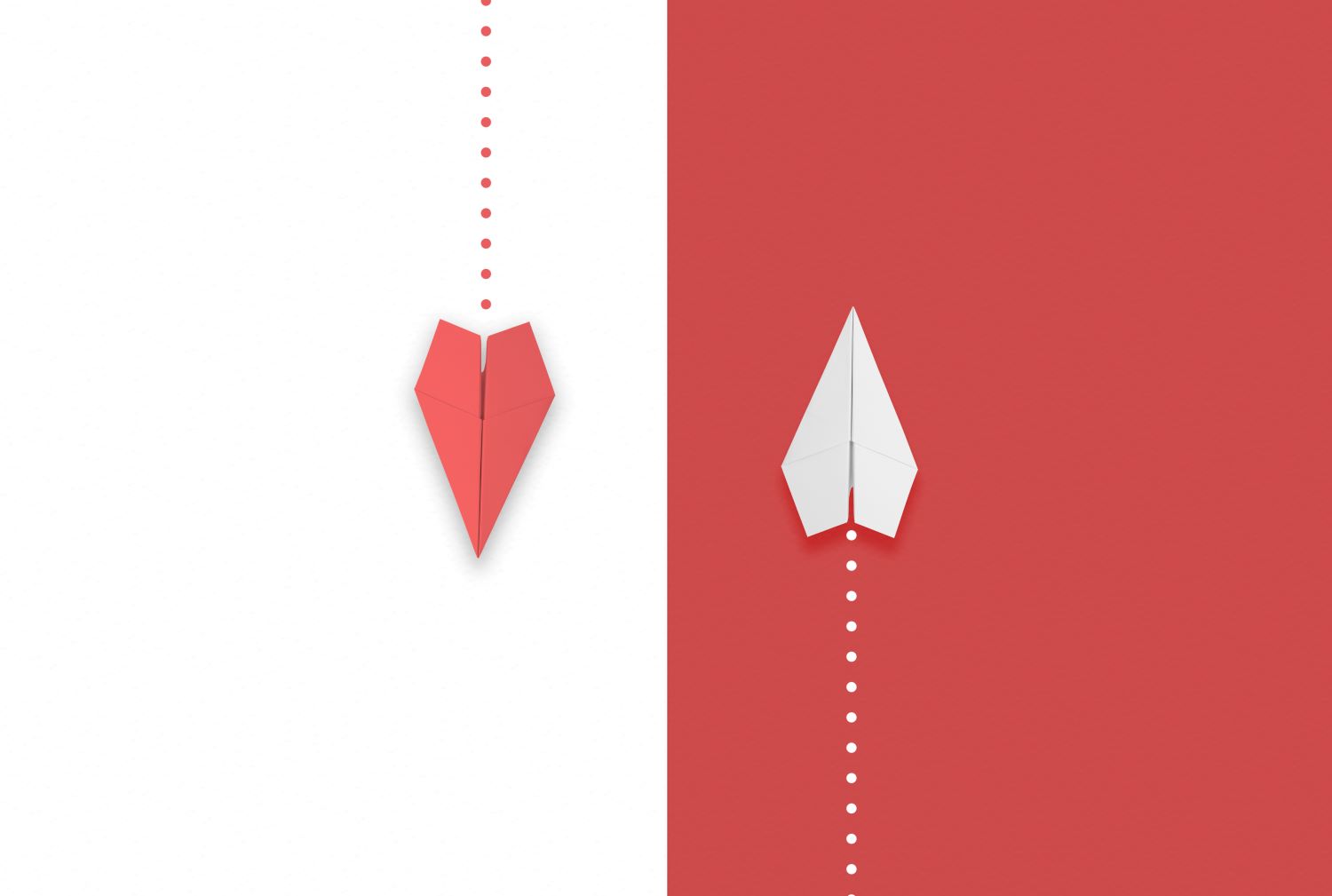 It’s fair to say that the COVID-19 pandemic has hit small businesses particularly hard. Now, when some of them are just starting to get back on their feet, comes talk about raising the minimum wage to $15 an hour over the next few years. Workers have been struggling, too, and the federal minimum wage hasn’t been increased since 2009. It’s long overdue for an increase.

While raising the minimum wage would increase wages by over $300 million over the next ten years, it is also projected to cost 1.4 million jobs, including the loss of some businesses. Some sectors that rely on people congregating – like restaurants, movie theaters, and other entertainment venues – are already in financial trouble due to pandemic restrictions. Expecting them to pay a $15 minimum wage would likely mean laying people off or struggling to keep their doors open.

Increasing the minimum wage would surely benefit workers, but there would likely be a huge cost to small businesses. Finding a way to mitigate the damage of a $15 minimum wage is key.

Those against raising the minimum wage to $15 say that the increased labor costs would cause most small businesses to lay off workers, turn to automation, or go out of business. Other small business owners might choose to reduce benefits, cut hours, or hire temporary employees. Labor costs would essentially double while income would essentially remain the same, and businesses would have to find ways to make up the difference.

But as some large corporations move to pay their employees closer to $15 an hour, small businesses are struggling to attract and keep workers who would rather make more money somewhere else. Plus, small businesses also have to maintain a pay hierarchy; that is, pay managers and leaders more than entry-level workers. If entry-level workers start at $15, how much should managers make?

How would small businesses adjust? Some claim that they would fast-track automation to eliminate entry-level positions. When considering a $15 minimum wage, it is also important to consider small business owners who are still trying to pay leases, mortgages, and repay any loans or credit card debt from trying to survive the pandemic economy. Small businesses are like families, and most have been hit very hard by the changes that have occurred since COVID.

Benefits of a $15 Minimum Wage

When adjusted for inflation, those making minimum wage today earn about 30 percent less than they did fifty years ago. Had minimum wage kept pace with inflation, it would be more than $21 in 2020. This increase would return entry-level and low-wage workers to a decent standard of living, one that has not been seen in decades.

Raising the minimum wage to $15 would also go a long way to increasing overall wage growth, taking steps to correct pay inequality, and supporting increased wages in the future.

Business owners would benefit from this, too, by boosting employee morale, decreasing turnover and call-offs, and increasing productivity. By recruiting and hiring the best employees, business owners shift to focusing more on a long-term business strategy rather than short-term profits.

Some elected officials feel that a federal minimum wage hike might not be the best solution. Different regions have different costs of living and different economic conditions, so it doesn’t make sense that they are all held to the same standard for wages.

Perhaps a solution is a trade-off where businesses use a locality-based approach, allowing states, cities, and smaller municipalities to set their own policies is a better approach. Twenty-two states have a minimum wage of $10 or more, and some cities have also implemented their own requirements. Will this trend continue? Only time will tell.

The information has been obtained from sources considered to be reliable, but we do not guarantee that the foregoing material is accurate or complete. Any opinions are those of Thomas B. Fleishel and not necessarily those of Raymond James. Expressions of opinion are as of this date and are subject to change without notice.