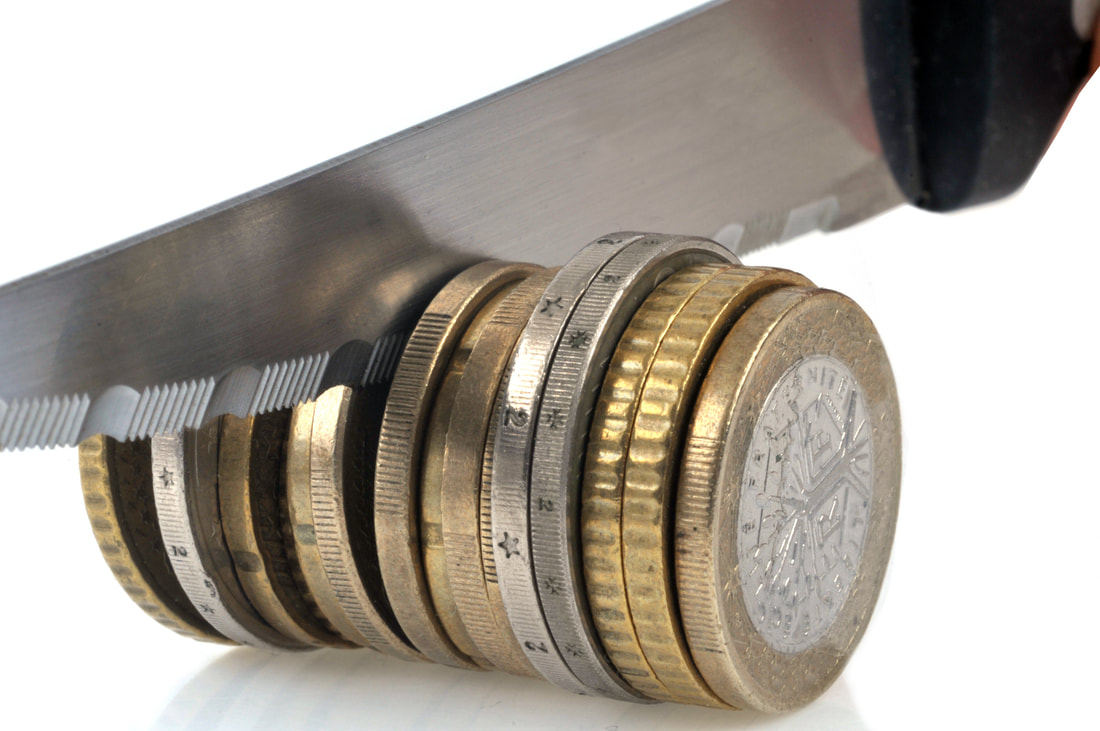 ​The Setting Up Every Community for Retirement Act or SECURE Act was signed into law on December 20, 2019, attached to a year-end appropriations bill that was passed by President Trump in only a matter of days.

Many experts consider the SECURE Act the most compelling law governing retirement accounts since the Pension Protection Act of 2006. The SECURE Act made a lot of changes to retirement account rules, including eliminating the age cap for IRA contributions and increasing the minimum age for required distributions. One of the biggest changes, though, is the new rule that eliminates what is called the “stretch” provision for some non-spouse beneficiaries.

These changes carry ramifications for many beneficiaries who will now need distribute funds within 10 years of the owner’s death. This is much earlier than in the past and affects everyone who has a retirement account. The SECURE Act disrupted the system, causing people to make changes to their retirement accounts insofar as who they name as beneficiaries or whether they want to look into a different plan altogether.

When it comes to post-death distributions, each category has its own rules.

● The deceased’s spouse. To be covered under this provision, the couple has to have been legally married. This applies to same-sex marriage but does not cover domestic partnerships. In general, spouses are not impacted much by the rules of the SECURE Act. They can still roll over inherited accounts into their own and do not have to take required minimum distributions until the year their deceased spouse would have reached age 72.

● A person with a disability. To be considered disabled under this provision, individuals must meet the rules laid out in IRC Section 72(m)(7) which are pretty restrictive. For example, an individual must not be able to engage in gainful activity as a result of a medically determinable mental or physical impairment. This impairment must also be expected to result in death or continue indefinitely. What this means is that people who are only partially disabled or can participate in gainful activity do not qualify.

● People who are chronically ill. These people generally have to meet the requirements spelled out in IRC Section 7702B(c)(2) but, instead of daily living requirements of being unable to perform two of six activities for a 90 day period, to be considered an eligible beneficiary, the impairment but be expected to continue indefinitely and be lengthy in nature. The daily living activities considered under this provision are bathing, dressing, continence, toileting, transferring, and eating.

● People who are not more than ten years younger than the deceased. This typically applies to parents, siblings and unmarried partners who are beneficiaries. The ten-year rule does not apply. That said, this provision is also not as straightforward as you might think. Does this mean ten calendar years or ten years to the day? For example, if someone born on March 1, 1965, passes away in 2020 and leaves their account to a sibling born on November 1, 1985, is the sibling under this provision? They are ten years and eight months younger than the original owner of the account. Most interpretations are not based exactly on an anniversary date or milestone but this aspect of the rule remains unclear.

● The deceased’s minor children. This is a complex group to consider. First, this group applies only to the children of the account holder, not grandchildren or nieces and nephews who would generally have to adhere to the ten-year rule, even though they are minors. Secondly, minor children are considered eligible designated beneficiaries only until they are at the age of majority and about to have control over assets. At that point, they become non-eligible designated beneficiaries and the ten-year rule applies. This means that they will generally have to liquidate the account around age 28. Note that this depends on the state of residence. For example, most states consider 18 the age of majority but in Alabama, it’s 19 and in Mississippi, it’s 21.

All that said, there are some little-known Treasury Regulations that allow children of the deceased a few more years of tax deferral. Specifically, if the child is the owner of an inherited IRA or other contribution plan and is continuing a “specified course of education”, they can continue to stretch the distributions using pre-SECURE Act rules until they turn 26. At this point, the ten-year rule would kick in. Unfortunately, the term “specified course of education” is not strictly defined and is open to interpretation. College and post-graduate work would surely apply but is full-time attendance required? What about a child who is working and going to school part-time? Does the coursework have to be taken at a university or college or do vocational and trade schools apply? What about apprenticeships? None of this is really clear.

Prior to the SECURE Act, there was the “As Rapidly” rule. If the death occurred before or after the account owner’s Required Beginning Date, the non-eligible designated beneficiary could take distributions using either their own or the account owner’s life expectancy if it was longer. So, the beneficiary had to make sure funds were distributed “as rapidly” as they would have been under the original account holder. The SECURE Act does not change this but it does say that these beneficiaries must follow the ten-year rule without explicitly stating they can choose to use “As Rapidly” or not.

Non-designated beneficiaries, like charities or trusts, can take advantage of the “As Rapidly” rule which makes most experts believe that non-eligible designed beneficiaries are able to as well. This provides a short window of time between the ages of 73 and 78 where distributions could extend beyond the ten-year rule, extending it by up to four years. That said, the “As Rapidly” rule requires annual distributions which may make the approach not worth it in the long run.

Non-Designated Beneficiaries
There are no direct changes for non-designated beneficiaries under the SECURE Act, including estates, trusts, and charities. These beneficiaries must distribute all funds by the end of the fifth year after death if the owner died before the required beginning date. If the death occurred after this date, funds must be distributed over the remaining life expectancy of the owner.

The Significance of the SECURE Act
The SECURE Act is the most important piece of retirement legislation passed in recent history that made the stretch tool impossible to use for most non-spouse beneficiaries. By adding a third group of beneficiaries, the SECURE Act really changed the game. While some beneficiaries remain largely unaffected, non-eligible beneficiaries have to contend with the new ten-year rule, eliminating their opportunity to stretch.

Any opinions are those of the author and not necessarily those of RJFS or Raymond James. The information has been obtained from sources considered to be reliable, but Raymond James does not guarantee that the foregoing material is accurate or complete. While we are familiar with the tax provisions of the issues presented herein, as Financial Advisors of RJFS, we are not qualified to render advice on tax or legal matters. You should discuss tax or legal matters with the appropriate professional.