The Pandemic’s Effect On Women’s Labor

The Pandemic’s Effect On Women’s Labor 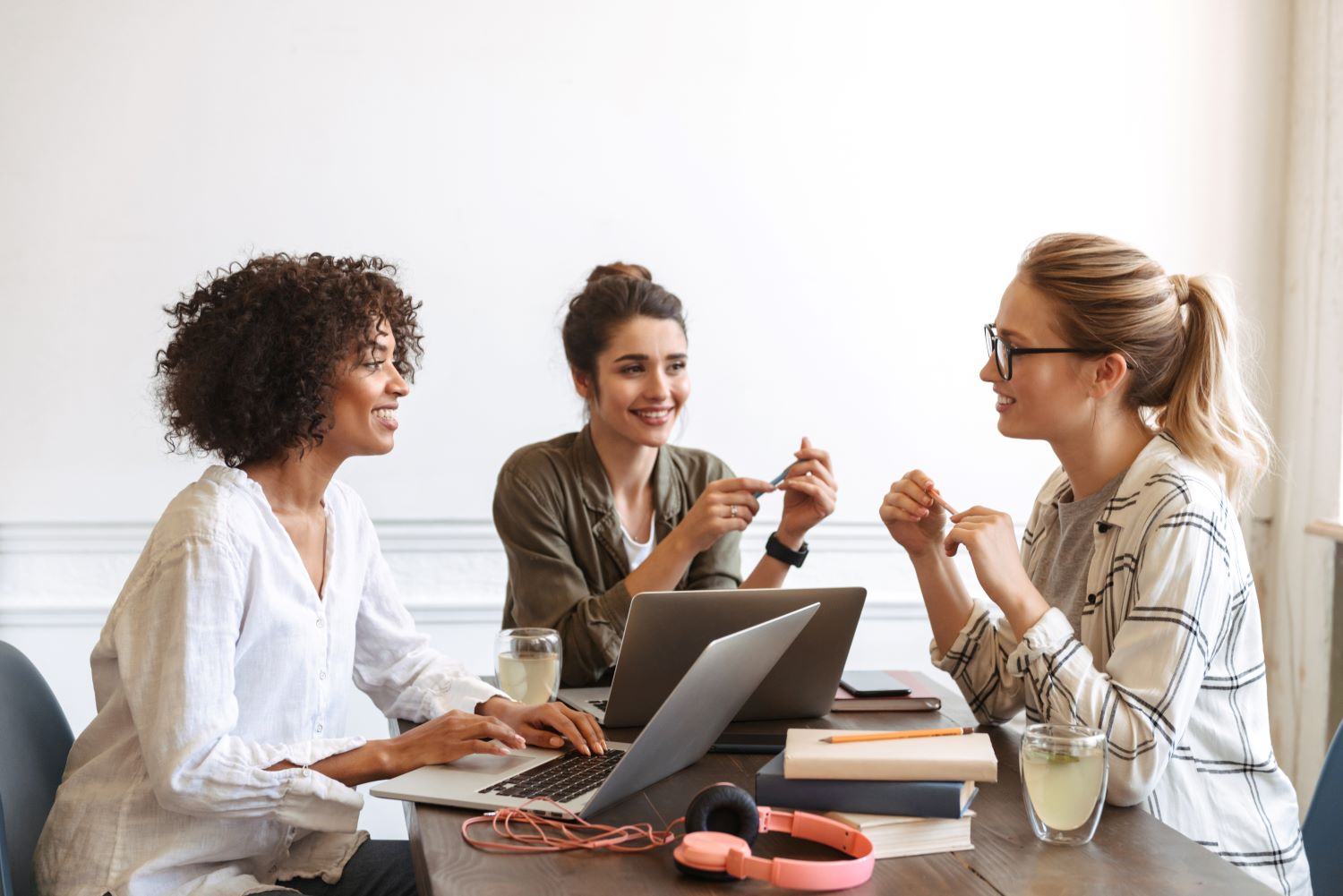 If you ask around, you’re sure to hear many stories from the women in your life about how the pandemic has affected their life. Even women who were lucky enough to have their own businesses or a thriving career and a savings account to fall back on are facing tough times.

Local ordinances shut down a lot of businesses that were deemed non-essential, and some women who could work found that child care issues that weren’t easy to solve. For some who had already been out of work for weeks on end, the financial cost of daycare was too high. Grandparents in their late 60s and early 70s are considered an at-risk population until vaccinated, and relying on them to babysit was no longer a safe option.

Nearly 3 million women have left the labor force in the last year. The demands of trying to work from home or bring in some kind of income paired with the challenges of helping their children with distance learning forced many women out of the workforce, and recent data indicates that this might be a trend that isn’t turning around any time soon.

The figures from the January jobs report from the Bureau of Labor Statistics may not have seemed all that bad at first. But dig a little deeper into the numbers and you’ll see a different story.

An analysis from the National Women’s Law Center indicates that this decrease in the unemployment rate has less to do with people finding jobs and more to do with people leaving the labor force altogether. According to their analysis, 275,000 women left the workforce in January 2021, meaning they are not working and have stopped looking for work.

The pandemic unemployment figures are also affecting some industries more than others. For example, the hospitality and retail industries are shedding tens of thousands of jobs a month while management added 16,000 jobs, computer-related services 16,000, and professional and business service jobs are astounding 97,000 in January.

In addition to shining a light on the inequalities that women face in the pandemic economy, the unemployment numbers also show a very wide gap between rich and poor. The industries that have survived in the pandemic climate are professional level jobs, most of which require a master’s degree, which is something that not everyone can afford to pursue.

Single mothers are also facing a particularly difficult time. Those with children who either cannot afford daycare or live in an area where daycares are closed may find it difficult to work from home while also trying to take care of their children, especially if they are also trying to help with distance learning. Some of these women do have master’s degrees and work in industries that are otherwise growing, but they are still forced to make the decision to withdraw from the workforce due to factors that are completely beyond their control.

Some women are getting by on pandemic unemployment assistance, although these funds can take months to come through. Between these benefits and the direct stimulus payments already distributed and forbearance agreements with lenders, a lot of women are getting by. With talks of more stimulus money coming and more vaccines being approved and distributed, there is reason to hope. But, for some women, paying for gas and groceries is harder than ever and full-time employment seems out of reach.

The foregoing information has been obtained from sources considered to be reliable, but we do not guarantee that it is accurate or complete, it is not a statement of all available data necessary for making an investment decision.

Any opinions are those of Thomas Fleishel and not necessarily those of Raymond James.