The Pandemic Recession And Retirement: What You Need To Know

The Pandemic Recession And Retirement: What You Need To Know 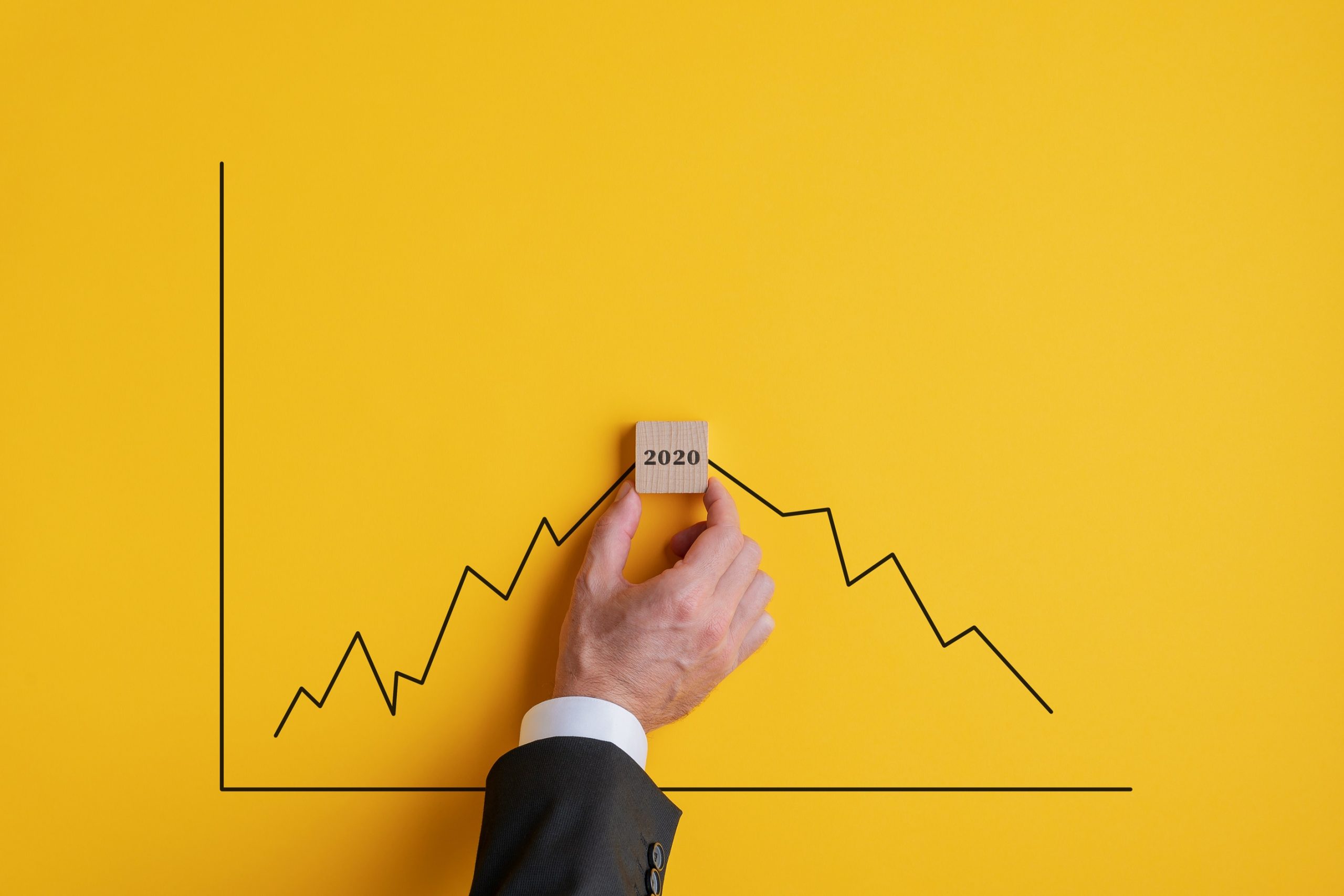 The pandemic recession has led to record unemployment numbers. One group that has been hit particularly hard is those nearing retirement. Not only have millions of older workers lost their jobs, but they also face drastically increased health risks, making it more difficult to find another one.

The choice for many is between retiring early or hoping to find gainful employment despite the risks. Some people were able to retire with comfortable savings, while others struggle to make ends meet in an economy that is struggling to recover.

The pandemic has exposed many economic inequalities. Some people choosing early retirement likely have enough money to retire comfortably. But for those who are forced to start collecting Social Security retirement benefits early, it’s not only cutting into how much they receive in benefits every month, but also shortening the amount of time they had to contribute to their retirement savings.

Those groups that typically struggle to save for retirement and build financial security disproportionately lost their jobs and also had a harder time getting back into the work force. A secure retirement depends on having saved enough to supplement Social Security, and many black, Hispanic, and Asian households have less wealth than their white counterparts. This inequality was present before the recession, and it is even worse now.

The recession shined a harsh light on the two distinctly different paths that older workers have been presented with during the current recession. Those who were on pace for a comfortable retirement before the pandemic recession were able to retire early without taking too much of a hit. Others lost their jobs and had to face the risk of trying to find a new job while putting their health at risk. Some retired earlier than anticipated, taking less in Social Security benefits than they would have had they been able to work until they planned. The effects of the pandemic on older workers shows the stark contrast between two sectors of the country’s aging workers.