The Effects of Impeachment on the Market

The Effects of Impeachment on the Market 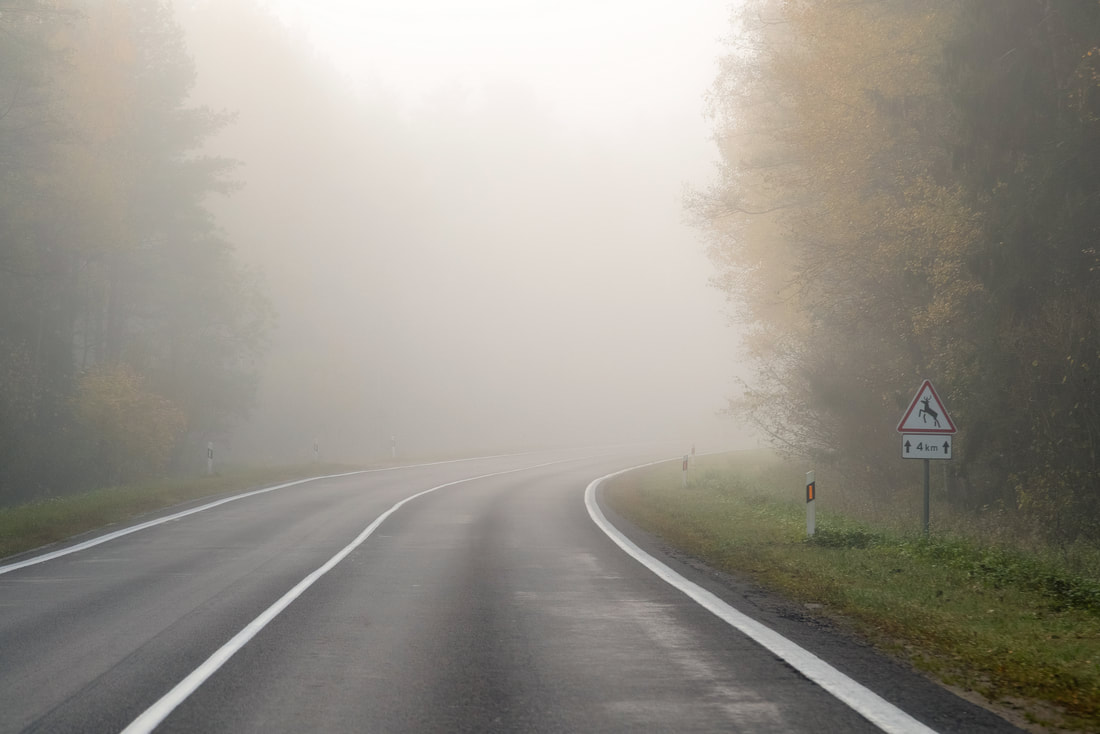 Most people assume that impeachment has a negative effect on the markets. Historically, that’s not the case though data is somewhat limited.
​
One key thing to remember is that impeachment is not a criminal indictment but rather a political process.

What does this mean today? Republicans currently hold the Senate majority at 53 to 47. That means that more than 20% of Senate Republicans would have to vote in favor of impeachment for it to occur. That’s an extremely high bar, especially in the hyper-partisan state of politics today.

The Clinton Impeachment
When Clinton was impeached by the House in 1999, Republicans held a Senate majority and were still not able to reach the necessary two-thirds majority.

The Clinton impeachment effectively began in September 1998 when the Starr Report was released. This, of course, was the report from Independent Counsel Kenneth Starr laying out all of the information obtained from his investigation of Clinton.

When did it end? On February 22, 1999, with the Senate acquittal. One might think that there would have been a negative effect on the markets during that time, but the opposite is true. The S&P 500 actually went up 28%.

Ultimately, Clinton’s impeachment didn’t affect the markets at all.

The Nixon Near-Impeachment
As we mentioned, there aren’t a lot of examples of impeachment in our nation’s history and, though Nixon resigned before he could be impeached, the political climate of the time was equally as unstable and dramatic.

Watergate really amped up toward the end of 1972. From October of that year through Nixon’s resignation, the Dow Jones fell about 20%.

What Does it All Mean?
Because we have limited historical data concerning impeachment, it’s difficult to predict what’s going to happen. For impeachment to really affect the markets, the public needs to believe that the president committed a serious offense and begin to lose faith in him. That hasn’t happened.

Without a smoking gun and a change in public opinion, the market is unlikely to be affected. We don’t know what’s going to happen but it doesn’t appear that things are going to change dramatically any time soon.

Any opinions are those of Thomas Fleishel and not necessarily those of RJFS or Raymond James.The information contained in this report does not purport to be a complete description of the securities, markets, or developments referred to in this material. There is no assurance any of the trends mentioned will continue or forecasts will occur. The information has been obtained from sources considered to be reliable, but Raymond James does not guarantee that the foregoing material is accurate or complete. Any information is not a complete summary or statement of all available data necessary for making an investment decision and does not constitute a recommendation. Investing involves risk and you may incur a profit or loss regardless of strategy selected. The S&P 500 is an unmanaged index of 500 widely held stocks that is generally considered representative of the U.S. stock market. The Dow Jones Industrial Average (DJIA), commonly known as “The Dow” is an index representing 30 stock of companies maintained and reviewed by the editors of the Wall Street Journal. Inclusion of these indexes is for illustrative  purposes only.