How To Handle Criticism As An Entrepreneur

How To Handle Criticism As An Entrepreneur 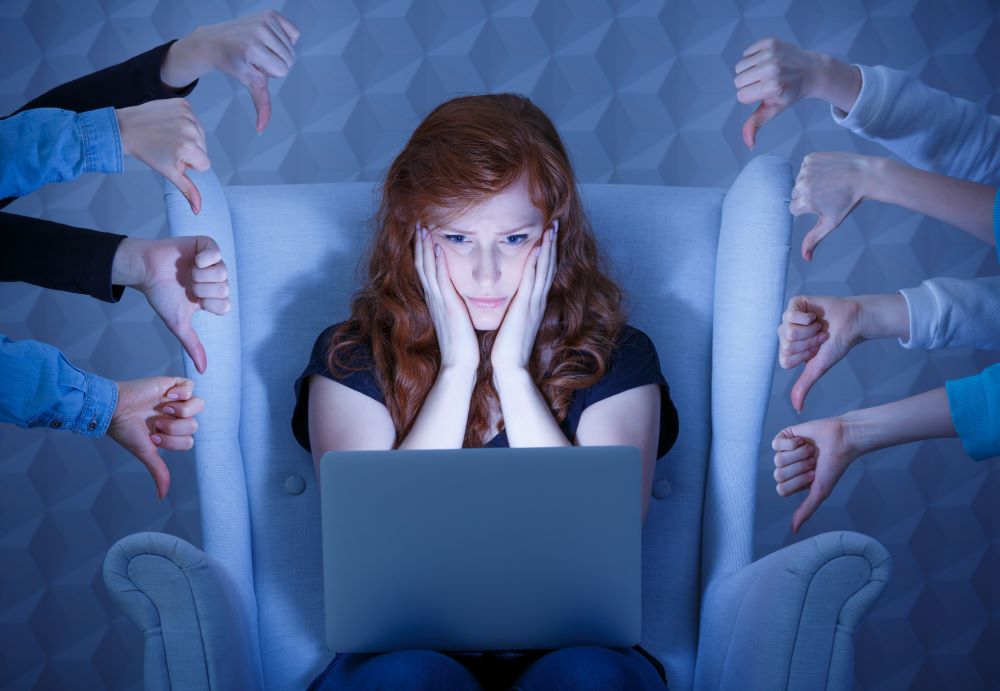 There are few things more hurtful than criticism, especially when you’re an entrepreneur who’s trying to get a business off the ground. There are many popular opinions about how to handle critics. Roosevelt expressed that the credit goes to the person who is actually in the fight, even if they fail, and not to those pointing fingers and criticizing their actions.

If you’re going to be an entrepreneur or try to achieve big things, people are going to criticize you and you need to know how to handle it.

Stay grounded and be accountable.

It’s important to understand that all criticism is not a bad thing, but figuring out how to identify valid criticism from the nay-sayers is a tricky thing to do.

One way to go about it is to make a list of the people whose opinions you trust. These can be people you know personally or people who you know to be open and honest. Keep your ears open for criticism from these people because you can believe that it is valid. It’s not some hater on the internet, it’s someone whose opinion you trust. Take this type of criticism to heart and learn what you can from it to make changes.

Another thing you can do is find an accountability partner. Find someone that you trust and who you know has your best interest at heart. Listen to what they have to say and take it to heart. Have them help you analyze outside opinions and determine which ones are worth listening to and which ones you can ignore.

No matter what business you’re starting, whether it’s a sports bar, restaurant, or CBD store, some people are going to criticize you and imply that you’re not qualified. If these questions are coming from family and friends and people who know you, you might want to hear what they have to say. But if they’re coming from people who you barely know or nay-sayers on the internet, just ignore them. If you have a passion for what you’re doing, a good business plan, and the investors you need to get things up and running, you’re already well ahead of the critics.

Being an entrepreneur is risky and not everyone is willing to take the leap. Most of the time, these criticisms are coming from people who are unwilling to take a chance themselves and are projecting their insecurities onto you. Block it out and keep moving forward.

Expect negativity to grow as you begin to succeed.

You might think that this type of criticism would stop when you begin to have some success and prove that you know what you’re doing, but it often gets worse. Some of the old doubters will continue to do so, but a whole new crop of critics will pop up to judge what you’re doing.

The type of negativity you receive will change as you become more successful. For example, when you first start, people will tell you that you don’t know what you’re doing and that you’re likely to fail. As you succeed and your business becomes more public, you’ll start to encounter people on social media with all kinds of opinions about your business. Sometimes, it’s best to ignore it and keep looking ahead. Other times, you may need to respond with kind and professional words to maintain a good reputation. Respond to the relevant things or flat-out lies, but ignore the things that you can’t change.

The trick is to ignore the negativity that doesn’t matter. Shrug off the cheap shots that are only meant to hurt you and keep moving forward. Show your critics that it’s going to take much more than a few words from them to stop you. But know when the criticism is valid. Take it to heart, reassess, and act when needed.