How Prepared For Retirement Are Millennials And Generation X?

How Prepared For Retirement Are Millennials And Generation X? 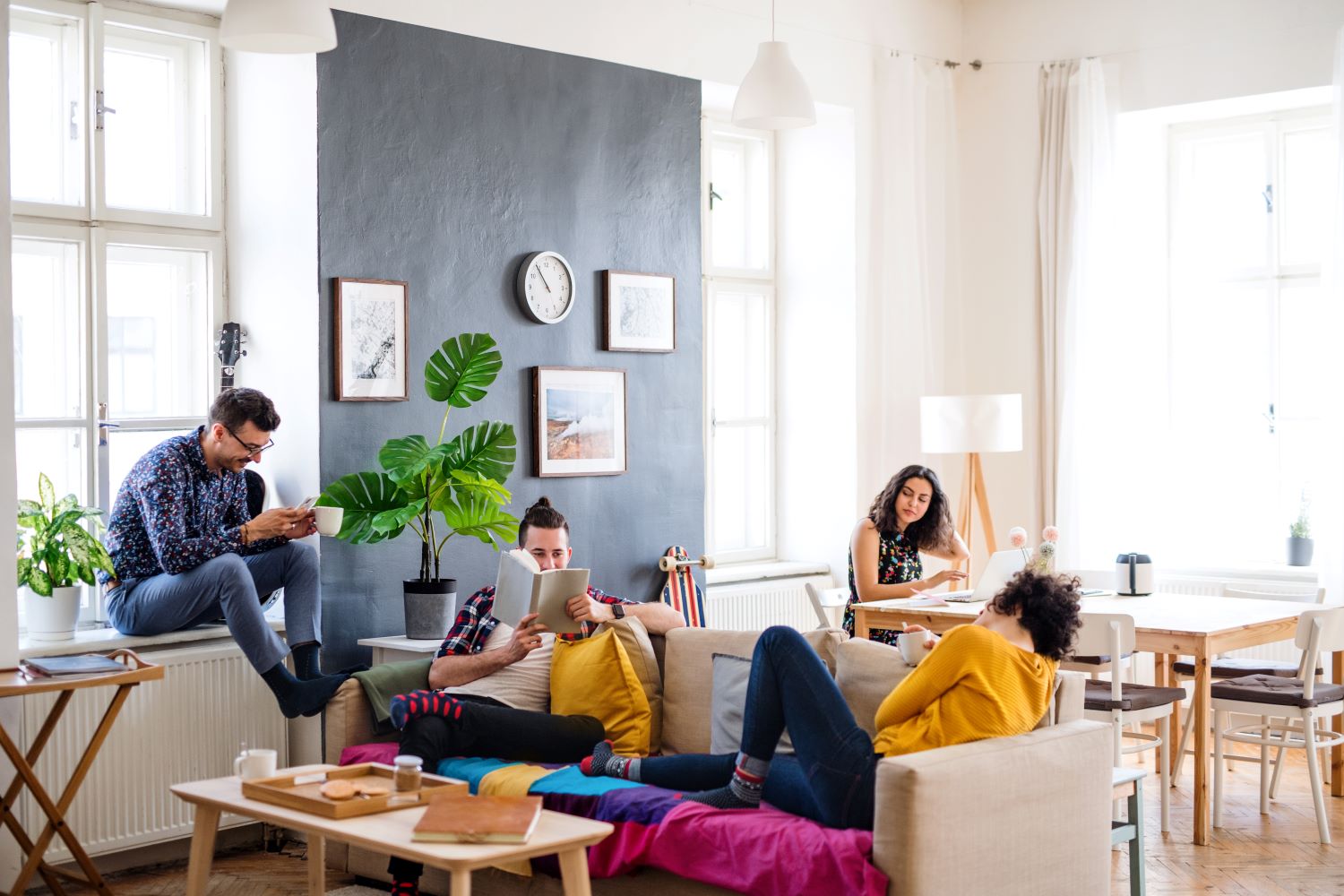 How Prepared for Retirement Are Millennials and Generation X?

The National Institute on Retirement Security puts together surveys every two years assessing the generational views of retirement. Unsurprisingly, the recent survey showed that, for most Americans, retirement is a source of anxiety.

Their most common concerns? That the nation itself is facing a retirement crisis and that they personally will face financial uncertainty when it comes time to retire.

People are right to have these concerns. Research shows that about half of the households in the United States will not have enough money in retirement to maintain their current lifestyle. Most Americans face a substantial shortfall when it comes to retirement funding, even if people work until age 65 and seek alternate forms of income, such as getting a reverse mortgage.

The COVID-19 pandemic increased concerns about finances in general and has made the retirement outlook worse for most workers around the world, with some people seeing postponing it as their only option.

Research also shows that retirement worries are a problem no matter what political party you ask, Republicans, Democrats, and Independents all express concerns that the country as a whole is facing a retirement crisis. In a time of deep political divides, retirement is something that concerns everyone.

There are many reasons for this. First, Millennials and Generation X are significantly less likely to receive a pension when they retire, meaning they miss out on a stable source of retirement income that many older generations have access to. Statistics from the Bureau of Labor Statistics show that the percentage of Americans who receive a pension has fallen from 84 percent in 1981 to a mere 28 percent in 2020.

Younger generations are expected to contribute to a 401(k) plan to fund their retirements, a practice that has become increasingly more common since the early 1980s. While 401(k)s were originally designed to supplement pension income in retirements, they are now expected to replace them. But these accounts have higher fees, and in many cases, they cannot fund the full financial burden of retirement. There is a real risk that workers will outlive their 401(k) savings, and this risk falls on the individual worker.

Younger generations have also already experienced significant financial hardships that make it hard to prepare for the future. With economic downturns, stagnant wages, rising healthcare and education costs, and longer lifespans, many factors make the retirement outlook even dimmer.

Working Toward a Solution

These generational problems aren’t insurmountable, but there are critical things that must be pursued to turn things around and help Millennials and Gen X become more self-sufficient in their retirement years. Some ideas include:

Not acting could mean that many Millennials, Gen X, and generations to follow are unable to have comfortable retirements after a lifetime of working. Secure retirement should be more than a dream for these generations. With some changes and careful planning, it can become a reality.

The information has been obtained from sources considered to be reliable, but we do not guarantee that the foregoing material is accurate or complete. Any opinions are those of Thomas Fleishel and not necessarily those of Raymond James. Expressions of opinion are as of this date and are subject to change without notice. There is no guarantee that these statements, opinions or forecasts provided herein will prove to be correct.