How High is Too High?

How High is Too High? 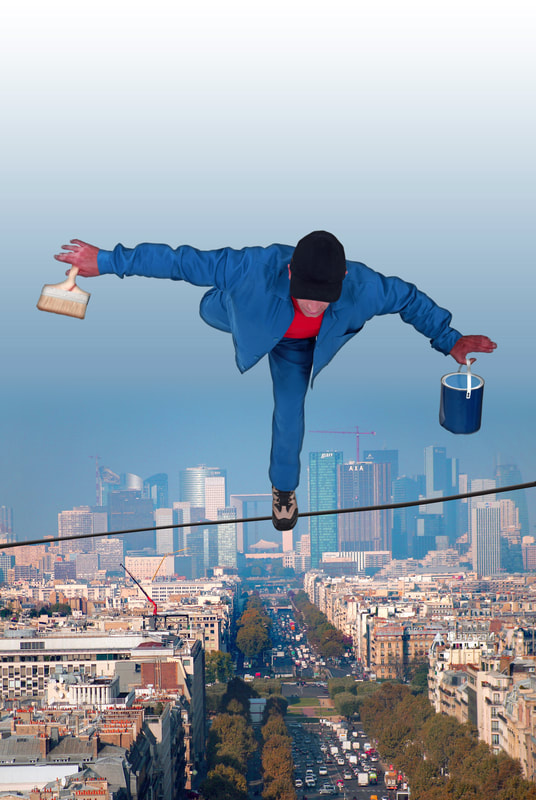 Optimism in the markets and the economy has not appeared to reach “irrational exuberance” as the former Fed Chair Alan Greenspan once coined but the rise in the equities market has investors concerned about “the next shoe to drop”.   One of the drivers recently has been the high likelihood of a corporate tax cut and tax reform.    Scott Brown, Chief Economist for Raymond James opines, “While tax reform has provided a tailwind, we note several concerns regarding potential headwinds, including: the near hyperbolic move in equities coupled with the absence of a material correction; a widely expected rise in interest rates as the Fed reduces its balance sheet and remains in a tightening (rate hike) mode.  While potentially healthy for lagging sectors of the market, this could presage a more material change in investor sentiment.”
Equities:  As of the date of this publication, the S&P 500 is trading at an 18.3 x forward multiple of earnings from analyst’s consensus estimates vs. 16X for the 25- year average and up 20.7% year to date.  Yet these are not within the range of extremely overvalued conditions in 2000 when it was trading at 27X earnings.

International Equities Krishna Memani Chief Investment office at Oppenheimer Asset Management suggests “International equities remain cheap relative to the U.S., developed market equities (ex-U.S.) and have become more attractively valued as the earnings cycle in Europe and Japan has materialized. Emerging market equities continue to represent attractive valuations compared to the U.S.  International equities (based on the MSCI EAFA Index) are up 22.7% year to date) on the other hand are trading at 14.8 X forward earnings vs. their long- term average of 14.6X making them relatively less expensive.   Memani continues, “Since 2013, emerging market stocks, on a price-to-sales basis, have been trading at a discount relative to the developed world. The gap between EM and Developed International valuations partially closed in 2017 but emerging markets remain cheaper on a relative basis.”

Tax Reform 2017 – The “conference committee” that will merge the House and the Senate versions of tax reform into a new piece of legislation that combines parts of both bills is composed of 29 lawmakers, including 17 Republicans. Representative Kevin Brady (R-TX) is the chair of the committee (source: Congress).   Many analysts predict the greatly reduced 21% corporate tax rate, leading to an increase in business equipment Investment and consumer spending due to some personal tax cuts will have a big effect on earnings next year.

Interest Rates:  The choice of Jerome Powell as the next Fed Chair was a clear signal to the markets that the administration will continue the slow, gradual raising of rates to a “normal   range” of monetary policy.  The recent .25% rise in the Fed Funds rate will gradually put upward pressure on yields. Dr. Kelly of JP Morgan predicts the ten year note will be at 2.75% yield next year! Still, similar to early 2016, market volatility could rise in 2018 if the Fed raises rates three times as predicted in 2018, which could further raise short term and lower long-term yields.
Brown suggests that, “After April of 2018, the current economic expansion will be the second longest on record. The likelihood of an economic contraction does not depend on the length of the expansion. Typically, the Fed waits too long to tighten policy or doesn’t tighten rapidly enough. The economy overheats. The Fed continues to tighten and a correction follows. Hence, market participants should focus on the job market, wage growth, and the Fed’s response in 2018.”

Employment:  Dr. Kelly states, “We are at full employment and months after stimulus will cause late next year economic growth to fade, predicting 2.5% growth for next year’s growth.  Still, this has a good chance of being largest US growth expansion in US history. Unemployment will go down slightly next year, predicting 3.5% end of 2018, which would be the lowest in 48 years.”

Sources:  Oppenheimer Funds 2018 Outlook, Oppenheimer International Bond Y 11.30.17, Oppenheimer Senior Floating Rate Y, Oppenheimer Developing Markets, Oppenheimer Global Opportunities.
​
Opinions expressed are not necessarily those of Raymond James Financial Services. Information contained was received from sources believed to be reliable, but accuracy is not guaranteed. Investing always involves risk and you may incur a profit or loss. No investment strategy can guarantee success. Past performance may not be indicative of future results.