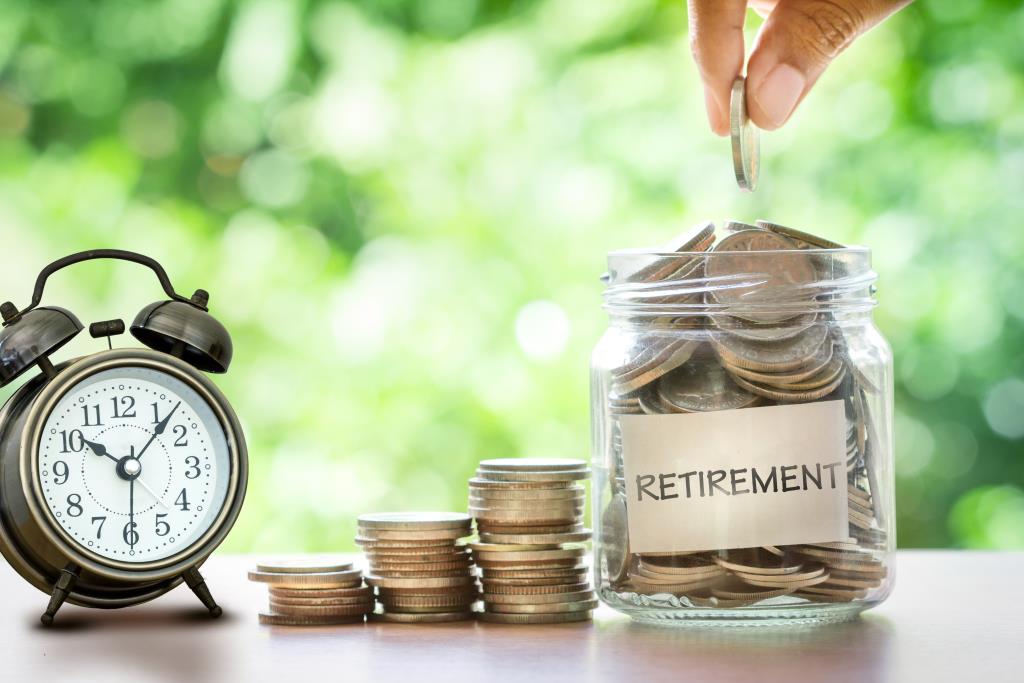 The Insured Retirement Institute (IRI) conducted a survey in March 2021, and the results demonstrated that Americans have a lot to learn about retirement planning.

The online study was conducted in March 2021 and included 990 Americans between the ages of 40 and 73. The results show that, as far as retirement savings, half of the people 40 and older report having less than $50,000 saved for retirement. Even more shocking, a quarter has no retirement savings at all, including a third of all workers between ages 62 and 66.

More than half of respondents reported saving less than 10% of their income, and only about 44% felt that they would have enough savings for their retirement.

These results indicate that most Americans are not saving enough, some are not saving at all, and what many people have planned for their retirement may not come to fruition.

Another problem is that most workers may not be doing the math. Only 41% of people who responded to the survey reported that they had tried to figure out how much they would need for retirement. Despite this, about 30% said they plan to retire before age 65 even though a large majority of them are not eligible for full Social Security benefits until they turn 67.

In addition to these inflated ideas about retirement funding, about 70% of workers expect to have money beyond what they need for basic expenses and hope to travel. According to the IRI, though, more than half of workers will be unable to manage daily expenses on Social Security, especially if they don’t plan on working until 67.

And what about contingency plans? What happens when they exhaust their retirement savings? Many workers have unrealistic expectations here, too. About 62% believe that they can downsize their home and survive on Social Security if their savings runs out, and 38% said they would just return to work.

But there are real issues with these plans. For example, the Bureau of Labor Statistics shows that the average expenditure for those ages 54 to 74 in a year is $53,000, which is nearing the maximum Social Security benefit for a married couple. And that’s without considering the Social Security shortages that are expected to show themselves in the mid-2030s. At that point, Social Security will only be able to pay 78% of projected benefits.

Four of ten people assume Medicare will cover their health care expenses and don’t realize that they will still face many out-of-pocket costs and that Medicare doesn’t cover long-term care.

The evidence seems to indicate that returning to work may be necessary for many people to survive after their retirement savings run out, but it’s worth considering how marketable their skills will be and how healthy they will be at that point.

With all this in mind, here are the five biggest regrets people have about their retirement planning.

Any opinions are those of Thomas Fleishel and not necessarily those of Raymond James. Any information is not a complete summary or statement of all available data necessary for making an investment decision and does not constitute a recommendation. Every investor’s situation is unique and you should consider your investment goals, risk tolerance and time horizon before making any investment. Prior to making an investment decision, please consult with your financial advisor about your individual situation.